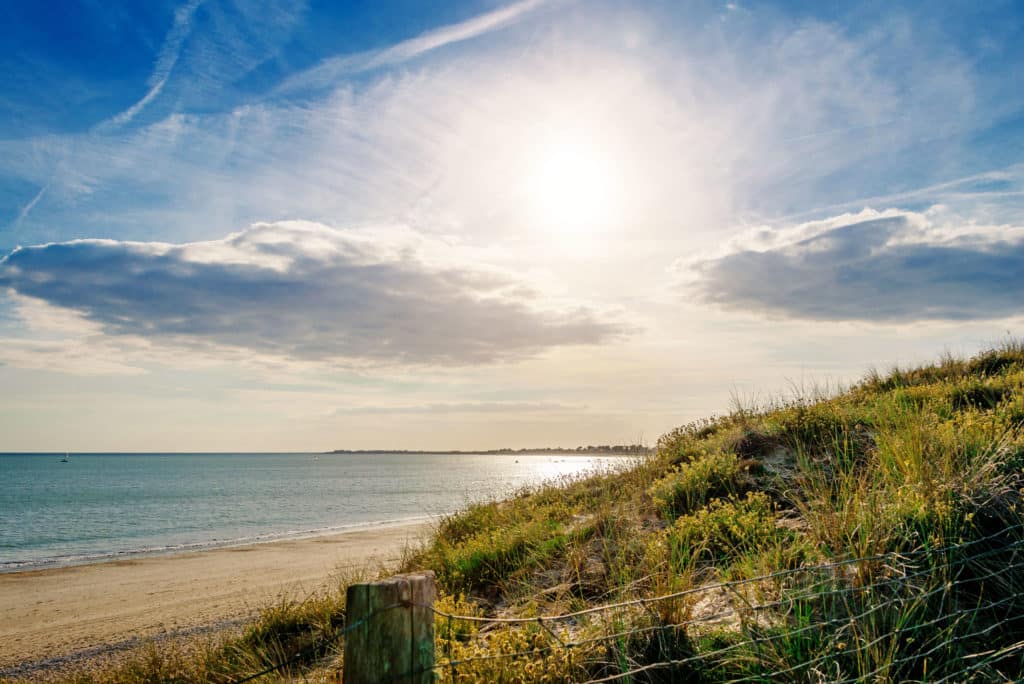 In the past weeks, monuments that celebrate slaveholders and heroes of the confederacy have been coming down all over the US—and statues representing repression and racism are coming down all over the world. Since historical monuments are continually destroyed, replaced and created as societies evolve and change, I’m going to ask you envision a future time when our fondest hopes for our nation as a place of justice, equality, and equity have been realized. It is natural to honor the human spirit with art. In the place of the statues that are coming down today, what new monuments or statues would you like to see?

Tell me the story of an ancestor, someone from your lineage who touches or inspires you through ... END_OF_DOCUMENT_TOKEN_TO_BE_REPLACED