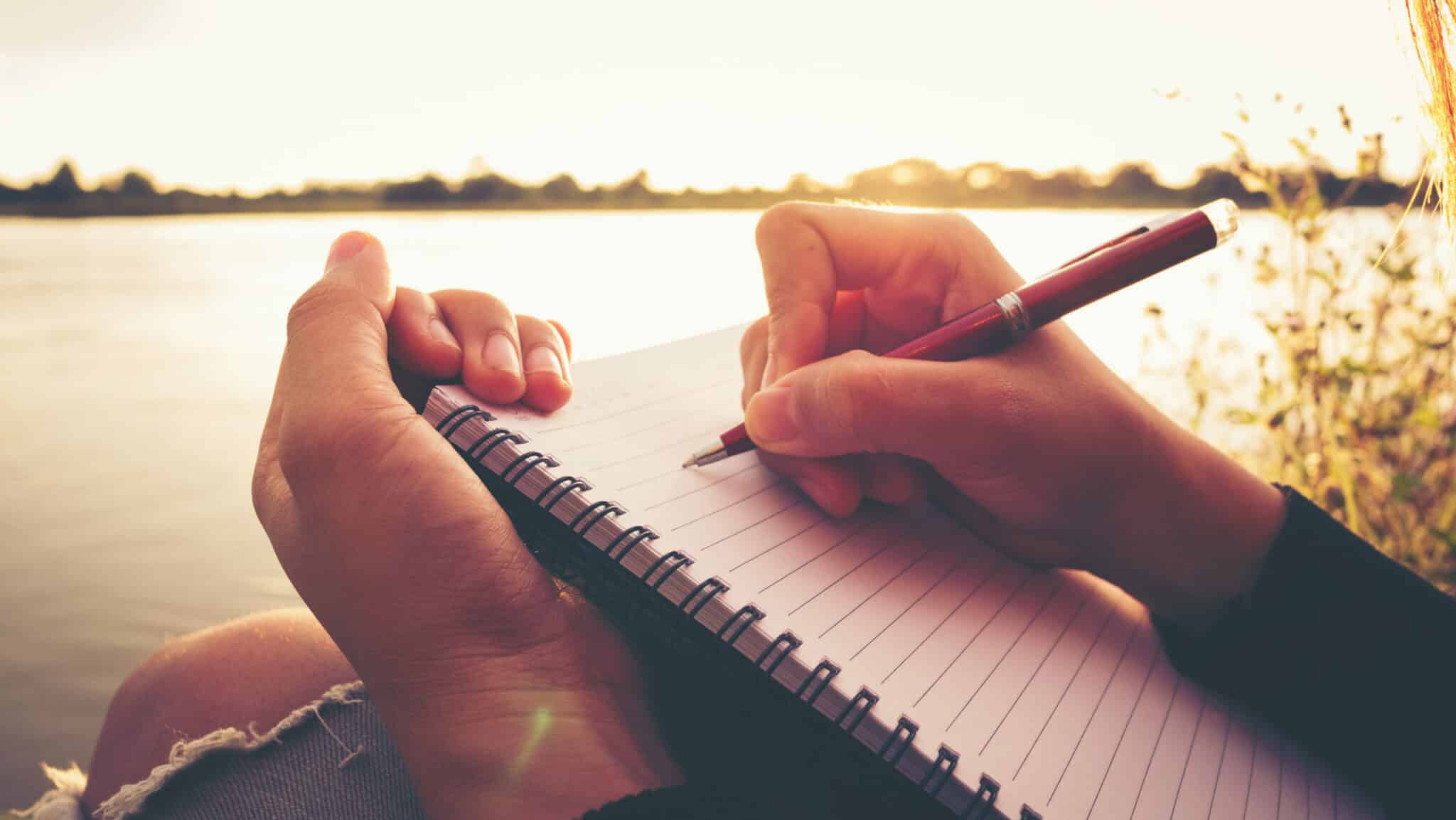 Tell me the story of an ancestor, someone from your lineage who touches or inspires you through ... END_OF_DOCUMENT_TOKEN_TO_BE_REPLACED