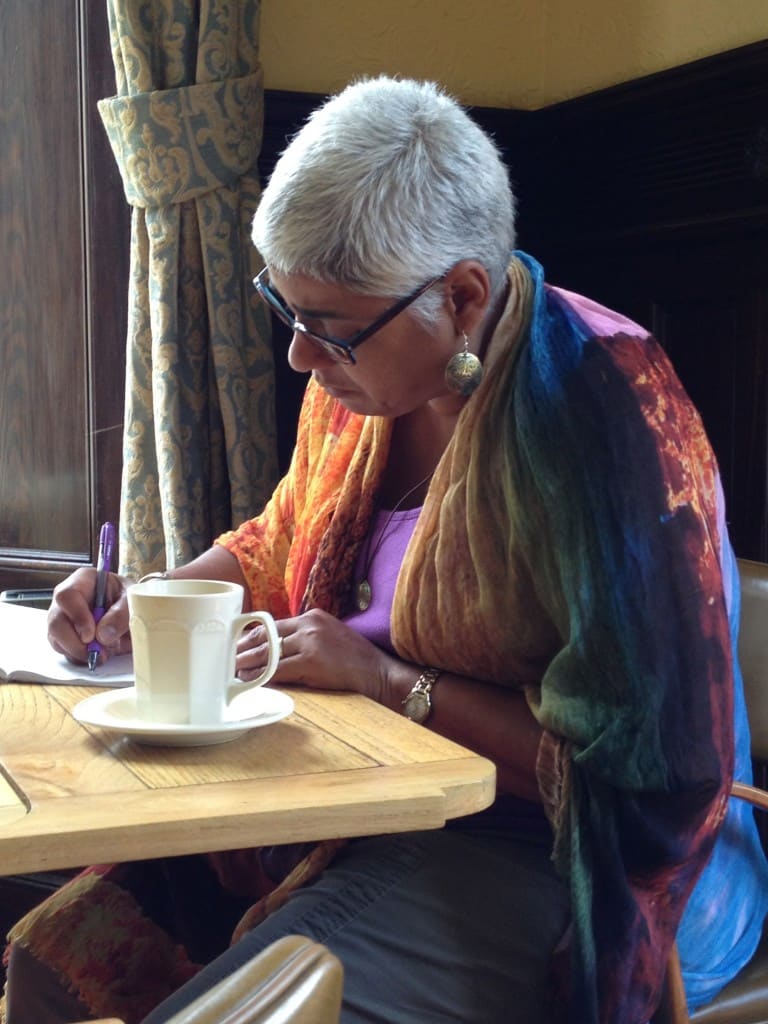 “There is nothing to writing. All you do is sit down at a typewriter and bleed.” –Ernest Hemingway There is a deep excavation process that goes on when a writer is trying to write from the deep places that real, true writing come from. This is true regardless of genre—whether the writer is composing fiction, …

Bleeding Onto the Page Read More »

Two weeks ago, I had the opportunity to teach at the San Miguel Writer’s Conference in San Miguel Allende, Mexico. San Miguel is a charming, old colonial town in central Mexico, popular with ex-pats from the US, Canada, and all over the world. The conference drew writers from all over North America and featured a variety of workshops for writers of all skill levels, on topics ranging from fiction to memoir to blogging, from marketing to science fiction writing. It was a great conference—you should consider attending next year.

One of the personal highlights for me was the keynote speech by Sandra Cisneros. I’ve been following her work ever since she published The House on Mango Street. As someone who lives on the border between cultures, she was a great choice as the keynote speaker.

One of my favorite things Cisneros said reflected my own evolution as a writer. “Writing begins from a rant, but it doesn’t end there. You write until the writing brings you to a place of light. You have to travel through the rant to the light.”

She continued, “When I was younger I did a lot of ranting. But ranting is uncomposted writing. No one wants to accept the coffee grounds and the banana peels, but they will pick up the flower. We have to learn to write with love, until the light shines through.”

As a younger writer, I, too, was famous for my rants. Whether it was a personal diatribe, putting someone who had wronged me “in their place,” or a political treatise, I loved to hone language into a weapon, a force to be reckoned with. I used words to educate, to instigate, to disturb, to shock, to provoke. I loved “being in your face.”