Mom woke up disoriented today, certain we were party-crashing her sister’s house, that we shouldn’t be there, that we were imposing, and that she was ready to go home. I wondered if I should give her a dose of the Ativan I’d brought along, but by the time my cousins Judi and Stuart showed up …

The morning went smoothly. Mom was disoriented when she woke up and had taken all her clothes off in the night, but I dressed her easily and helped her into the bathroom. When it came time to help her into her Depends and lift her off the toilet, I felt nothing but tenderness—and then my …

In the Air and On the Ground Read More »

Over the next few weeks, I brought up our trip occasionally. Some days Mom thought her sister was coming to see her at Sunshine Villa. Other times she repeated the story about sharing the good news with Esther. “She was so delighted and surprised,” my mother informed me, every time. Esther had learned a thing …

This is the second post in a series about my trip to Florida with my mother…. A few days after I bought our tickets—paying an extra $150 per seat so we could sit in the bulkhead, right next to the bathroom—I brought up our trip to Mom. “Hey, Mom, in a few weeks, we’re going …

How Many Grandchildren Do I Have? Read More » 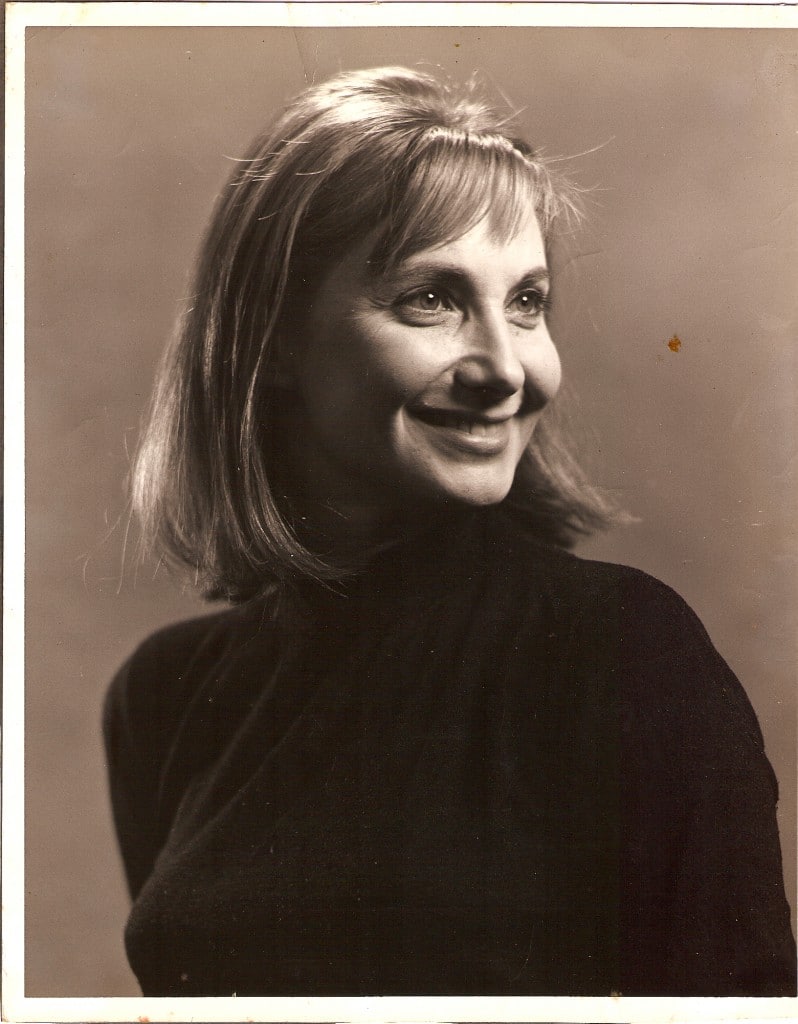 I debated whether to blog this trip and once I decided to, I wondered whether or not I could possibly call it a Virtual Vacation. This is clearly not going to be an exotic armchair adventure in Bali or a Scottish adventure or a travelogue through Mexico. It’s going to be a journey into old …

A Trip to Florida Read More »

I was sixteen when I turned down a full scholarship to Wellesley College. I don’t remember what that scholarship was worth in 1972 dollars, but I’d have to say, from my perspective now, that it would have been priceless. Wellesley offered me an open door into science and philosophy and language and strong women and self-esteem and intellectual passion that could have opened the world to me. They offered me Aristotle and Simone de Beauvoir, Sartre and Collette, Emily Dickinson and Michelangelo. They offered me classical sculpture, medieval history and macroeconomics, the riches of the Renaissance, fluency in a language, travel abroad, and in 1972, the rare opportunity to live at the beating heart of the emerging wave of feminism.

For years, whenever the subject came up, I joked with my mother, “If I’d gone to Wellesley, Mom, I just would have come out sooner.” That cavalier dismissal was my way of taunting my mother-but perhaps I was also deflecting the lost opportunity I must have sensed even then. When you turn your back on all of Western civilization and thumb your nose at a world-class education, when you say you want nothing to do with a network of some of the brightest and most talented women in the world, you are burning one serious bridge behind you. I would not get another shot at that kind of education. I’m sure some other high school senior was glad to have it; my refusal to accept the scholarship made some other parent’s day. But at the time, I was gleeful in my disdain for Wellesley, absolute in my dismissal of all it stood for. I slammed that door behind me and said, “No, I do not want your money. I do not want your school. I do not want your traditions and your hallowed halls. I do not want to be a Wellesley girl.” The day I turned that scholarship down I broke my mother’s heart, broke it in a way that I can only now, four decades later, understand.

“What’s the big deal?” I told her, as only an arrogant teenager can do. “It’s my life.”

Eli is away at a three-week program sponsored by Stanford University for high school students interested in math and science. He’s taking an intensive class in topology, something esoteric and mathy that has to do with studying the surface of knots. I have no idea whatsoever what they’re studying. Or why. But Eli chose it and it’s clear he’s having fun. He sounds confident and full of himself.

I miss him terribly.

Lately, I’ve been walking around looking at mothers and fathers with their toddlers and infants, mothers with children in playgrounds, and I realize how very long it’s been since I was a hands-on mother in that 24/7 kind of way.

Eli has been away for two weeks so far. In all that time, it has never once occurred to him to phone home. He has only texted back to me only because I couldn’t stand it and texted him, breaking one of the cardinal rules of letting go your children. Let them go. Fat chance.

I know it is inevitable and appropriate that your children leave you. I know it is a sign of good parenting for your child to lose interest in you, utterly, for a good number of years, and certainly 17 is in that span of years. Still, it stung that it never once occurred to him to want to talk to us. To me.