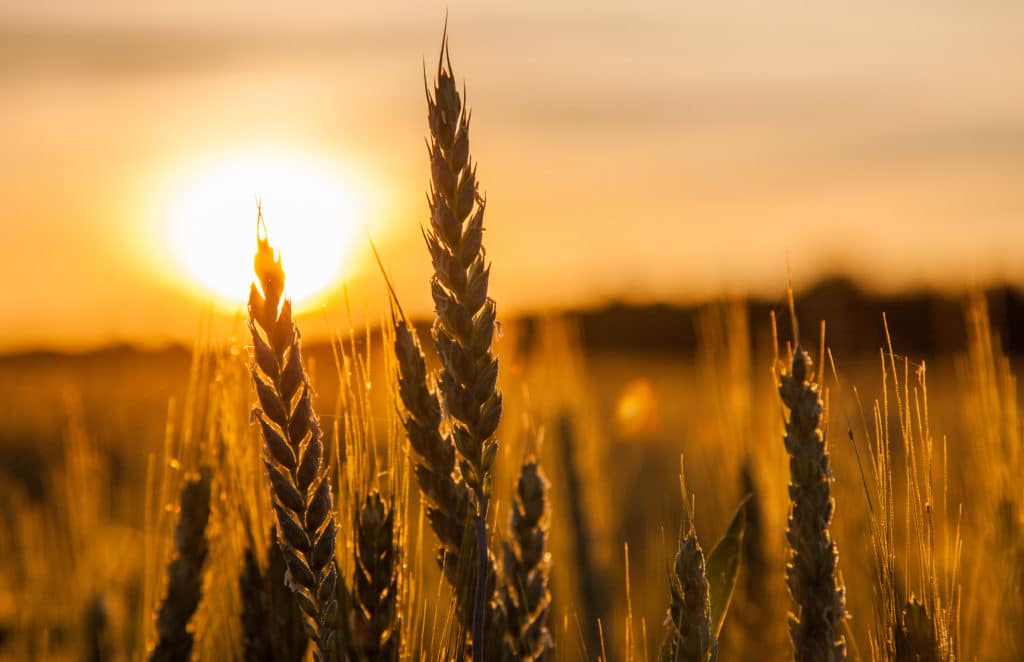 Think back over the course of your whole life. Tell me about a time you spoke out against injustice. A time you took action or helped change an unfair policy. A time you stood up on your own behalf or on behalf of someone else, regardless of the personal price you had to pay. A time you were an ally to someone, or someone was a true ally to you. Think back. It may have been a big moment or a small one. A quiet one or a very public one. Tell me the story of a time you stood up to the status quo, confronted a bully or an abuser, broke a barrier, a glass ceiling, a closed club, or were part of changing history. Write about a time of courage from your personal history.

1 thought on “Writing Through the Pandemic: June 16, Number 1”